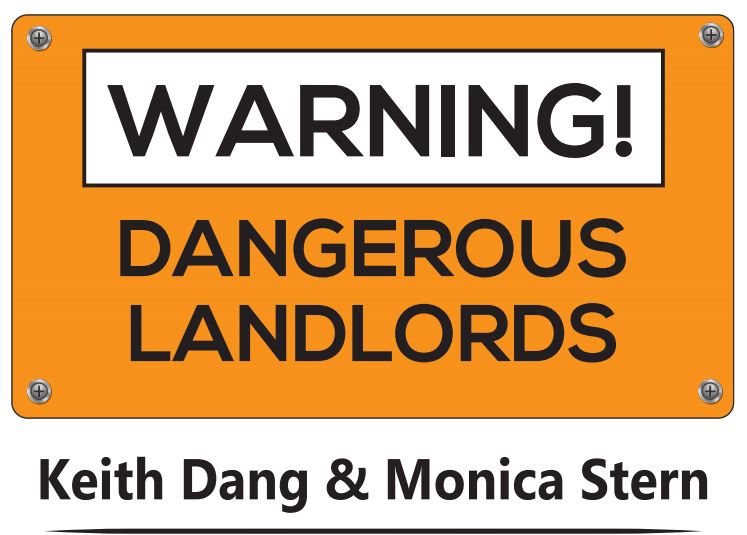 Arnold Camps has dramatically escalated his campaign of harassment against the tenant in his building in retribution for standing up for themselves and their young child. The following incidents of harassment have been documented since the demand for justice for this tenant was first made.

These abusive slumlords own several rental properties in the area, using the same irresponsible and menacing property management company for each.